We stock a huge range of Diamond set jewellery in 9ct and 18ct gold (white, yellow and rose) & Platinum:

Pop in to take a look and find that perfect Diamond piece.

Diamond is the birthstone for April

Diamonds are the most coveted of all gemstones. They are nearly 100% carbon, and are created deep in the earth’s upper mantle under intense heat and pressure. Diamonds rise through the earth’s crust in blue-tinged volcanic rock called kimberlites. They are the hardest natural stone, and can only be scratched by another diamond. In 1905 the largest diamond discovered was found in South Africa. Called the Cullinan, the diamond weighed 3106 carats, translating to 1.33 pounds! The stone was given to King Edward of England, and later was cut into 109 separate stones. Nine of these were quite large. The tower of London is now the home to three of the largest of these stones. While white is the most common colour for diamonds, you can also find diamonds in an array of colours, including yellow, green, blue, pink and even the rarest colour of all, red. 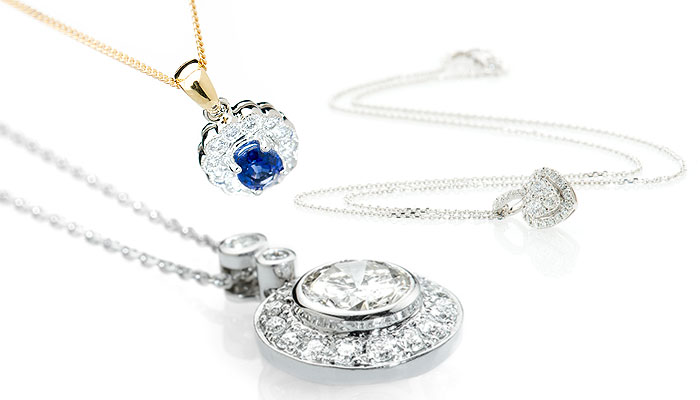 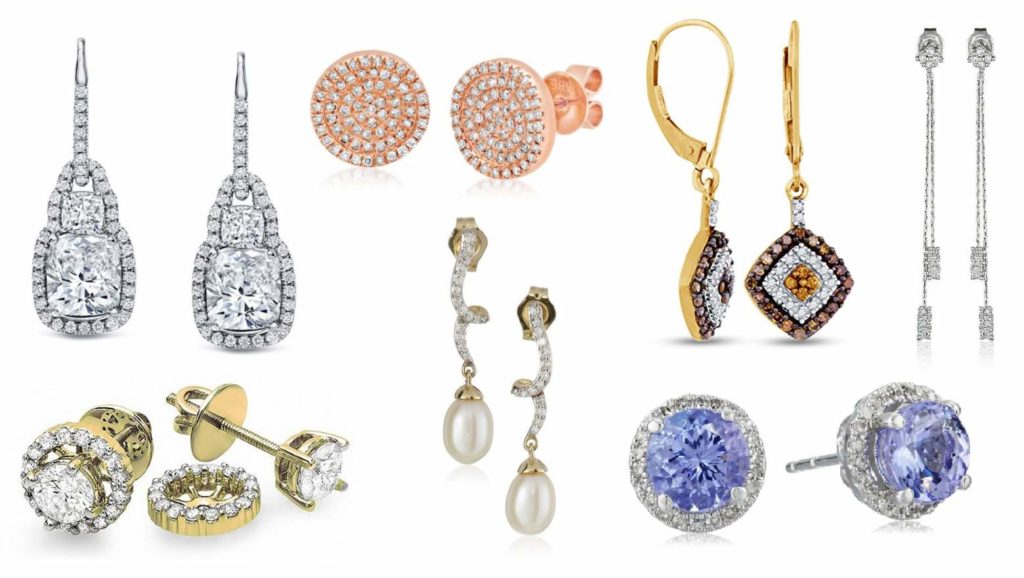 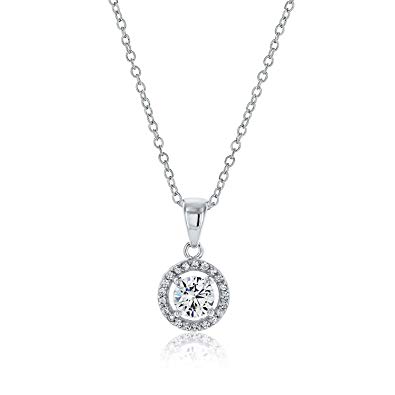 The above is just a selection from our ranges, pop in to the store and speak to one of the team.

Any cookies that may not be particularly necessary for the website to function and is used specifically to collect user personal data via analytics, ads, other embedded contents are termed as non-necessary cookies. It is mandatory to procure user consent prior to running these cookies on your website.